Close Up brings you exclusive interviews with industry leaders from all areas of filmmaking.

Check back regularly for motivating stories from established and up and coming directors. Pick up valuable tips from screenwriters and producers. And find out how the film and TV industry can improve from thought leaders on diversity. 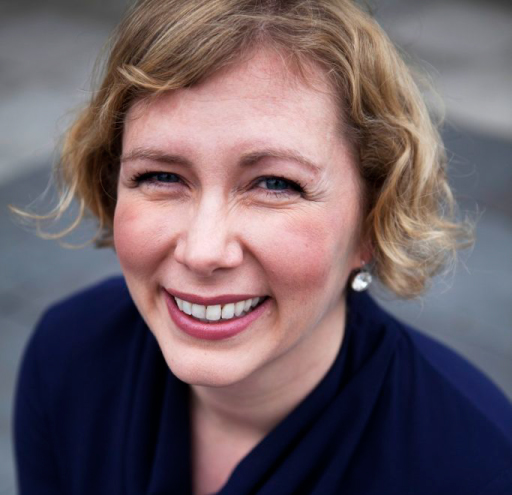 As Head of Inclusion at the BFI, Jennifer is responsible for leading on diversity and inclusion across all BFI activity – identified in the BFI2022 five year strategy. This includes continuing the work of the BFI Diversity Standards as well as building and implementing new partnerships and programmes, working across the BFI’s leadership, workforce, public programmes, policy areas and funding streams. Jennifer also drove the creation and publication of the screen sectors first Set of Principles and Guidance to tackle bullying and harassment, developing them in partnership with BAFTA and in consultation with key organisations across the film, television and games industries.

Previously Jennifer led on inclusion at Circle Housing and drove transformational change whilst there, in just three years pushing Circle Housing from 244th to 22nd place in Stonewall’s Workplace Equality Index and at the same time into Race for Opportunity’s top 10 BAME employers within the public sector. 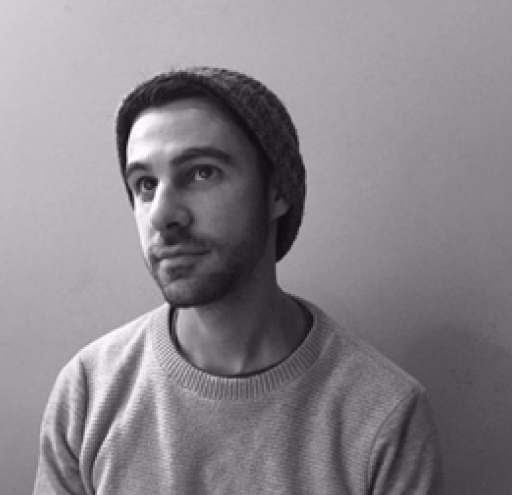 Lewis Rose is a London-based writer and director. Usually working in comedy, his films aim to meld big laughs with dramatic narratives, by placing larger-than-life characters in absurd scenarios. His most recent short, The Chop, has screened at over 200 festivals including BFI London, LA Shorts fest and many others. It has won 52 awards to date, including top prizes at Palm Springs, Krakow and Rhode Island.

Starting as a child actor, Lewis’ love of film has been ever-present. Gaining experience in various disciplines and mediums over the years, Lewis has continued working towards his goal of directing feature films. Alongside his fiction work, Lewis has also directed numerous successful commercials and music videos. His music video for Beardyman went on to win a UKMVA in 2016 and a host of other awards. He is signed to Park Village for commercials and music videos, and performs improvisational comedy with The Free Association.